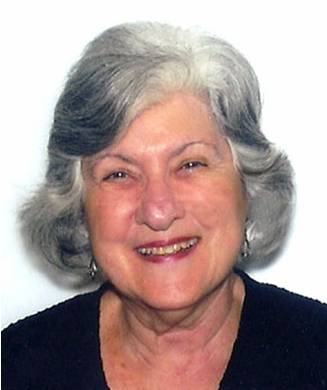 My own experiences in the world of volunteerism have been varied and sometimes sporadic. I have to admit I don't have a favorite charity but I do find myself attracted to organizations and people who provide direct help to its recipients as opposed to organizations who act as "middle men."

I began my exploration into the motivation of women volunteers by interviewing Mary Dougherty, the recipient of the inaugural 2011 Spirit of Community Award and wife of Morristown, NJ Mayor, Tim Dougherty.

Mary is a community leader in her own right – Chairwoman of the Morristown Democratic Party and Vice Chairman of the Morris County Democratic Committee. She is in a league with other generous women who also work behind the scenes, quietly helping people who have a need. This is usually accomplished without acknowledgment or recognition.

I know there are many women like her and I wanted to find out what drove her to seek out others who would benefit from her insight and expertise. Very often "help" takes the form of connecting people who have something to share.

Mary's volunteerism began as a faith based mission to become a better Christian. "I feel so blessed that I want to share my blessings with others."

I would love to hear from GSW readers as to what motivates them to volunteer their time and services to organizations and/or individuals.

About Marie Pfeifer
I have a varied work history. My first career was in municipal government as an appointed public official, followed by a very long stint in a telephony corporation as a customer service representative to the regions, and finally finding that I could at last pursue my first love - writing. Writing has always been in the back of my mind. It had to stay there until I could sustain myself and my family through other means. The last eight years have been happily spent honing my skills as a writer. As a freelancer I wrote human interest feature stories for the Daily Record newspaper, The Black River Journal Magazine and Morris Health and Life magazine. More recently, I am a regular contributor to MorristownGreen.com.

Colorful Vines and Groundcovers for the Fall Garden

Uncertain to Unstoppable: Shaping Girl Leaders of the Future